♥ indicates new work by a Nova Scotian developed by LunaSea 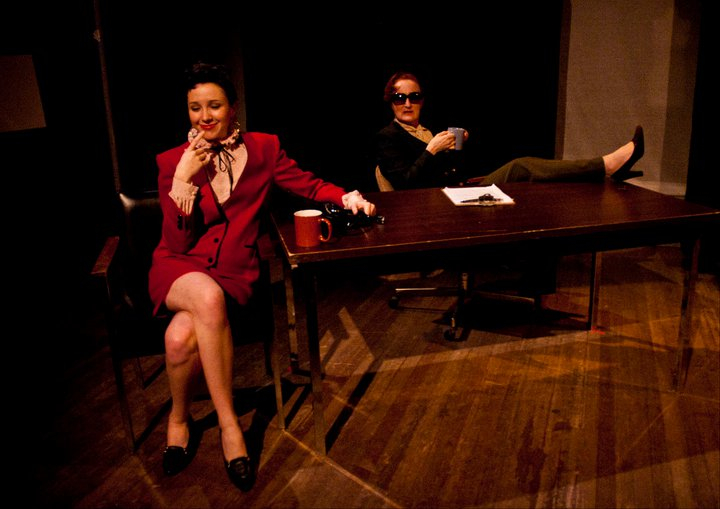 “Chekhov at Home” A “Hive” event of Chekhov pieces with 17 performers, site specific at Mary-Colin’s Chisholm’s home as a fundraiser. 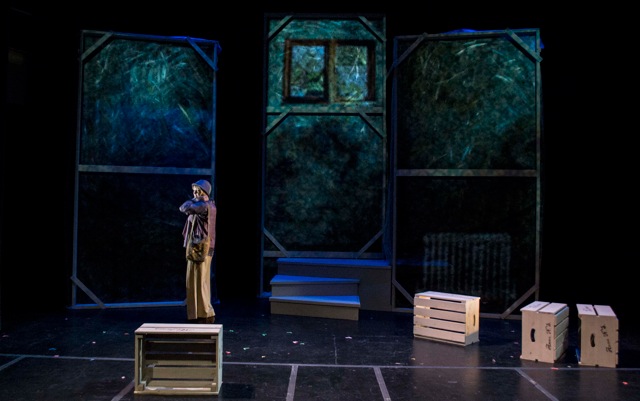 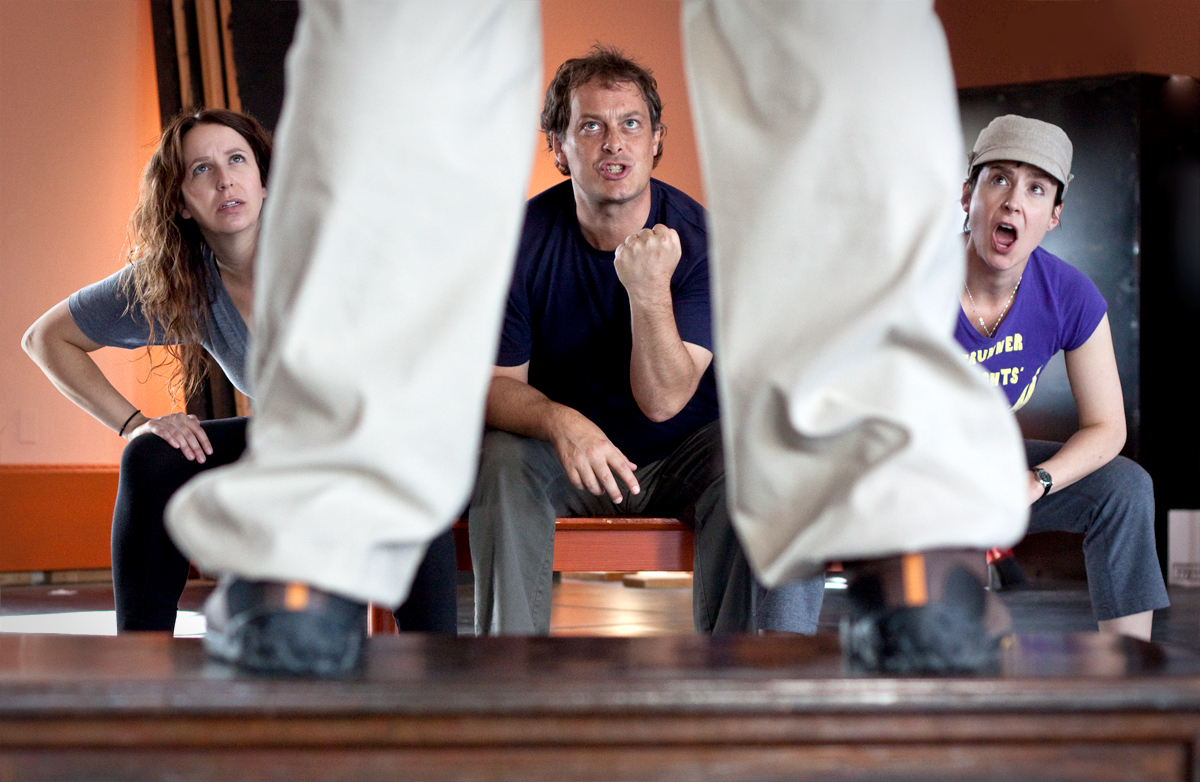 ♥ “Half-cracked: the legend of Sugar Mary” (by Mary-Colin Chisholm) directed by Martha Irving 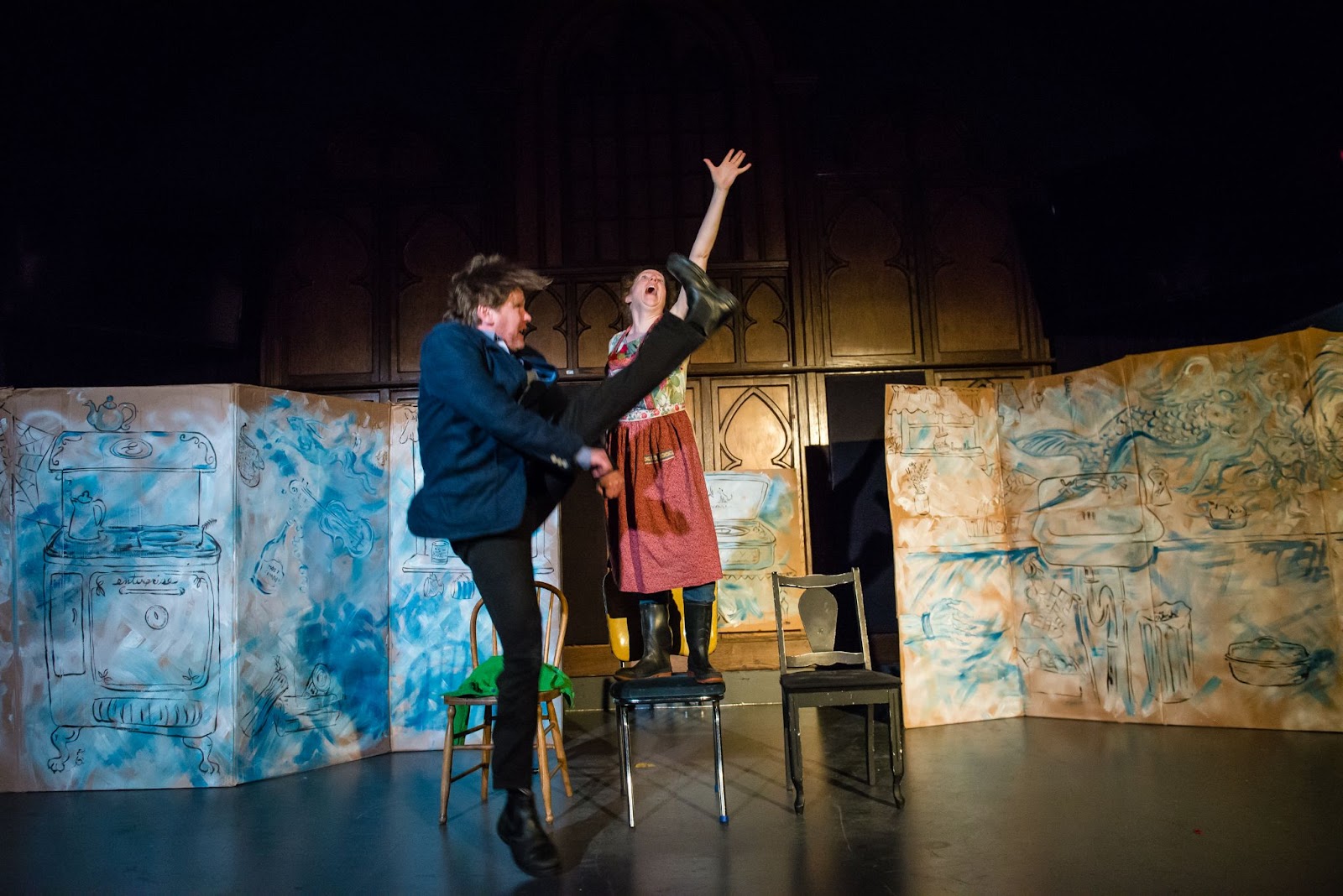 “Slut: the play” (by Katie Capiello) a week-long free workshop of Slut: the Play facilitated by Ryanne Chisholm

“The Donahue Sisters” (by Geraldine Aron) directed by Martha Irving

“Slut: the play”  (by Katie Cappiello) A remount directed & facilitated by Ryanne Chisholm 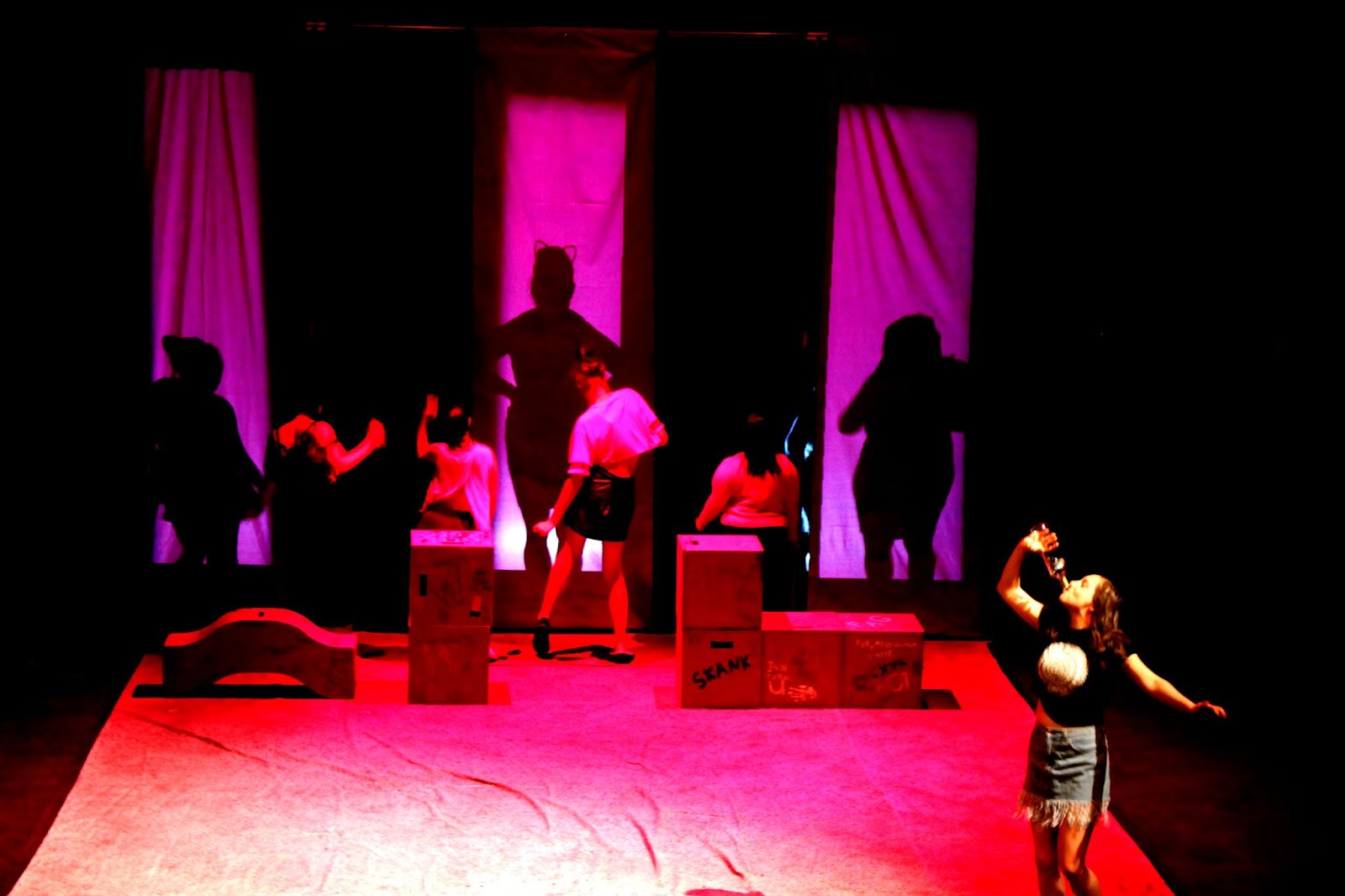 LunaSea Theatre Company was founded in 2007 by four experienced, professional artists, all of whom had worked in theatres across the country, bringing a variety of skills and expertise to the company: Martha Irving, Mary-Colin Chisolm, Sherry Smith and Mauralea Austin. The original idea that brought these four women together was gender parity in theatre - “It is crucial that we tell stories about women within the context of the realities of our society and that we attract as broad a range of audience as we can, so that one day ‘women’s stories’ will simply be every person’s.” A complete lack of opportunity drove these four outstanding artists to found LunaSea Theatre, in order to create opportunity for other women in the Nova Scotian theatre community. Over the years other artists have joined them in leading LunaSea: Lita Llewelyn (2014-2016) and Ryanne Chisholm (2016-2020). Sherry Smith (2007-2011) Mauralea Austin (2007-2015) Mary-Colin Chisholm (2007-2018) Martha Irving (2007-2020) Lita Llewellyn (2014-2015) Ryanne Chisholm (2016-2020)
2007

A Lady of Letters

Bed Among the Lentils 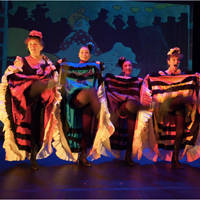